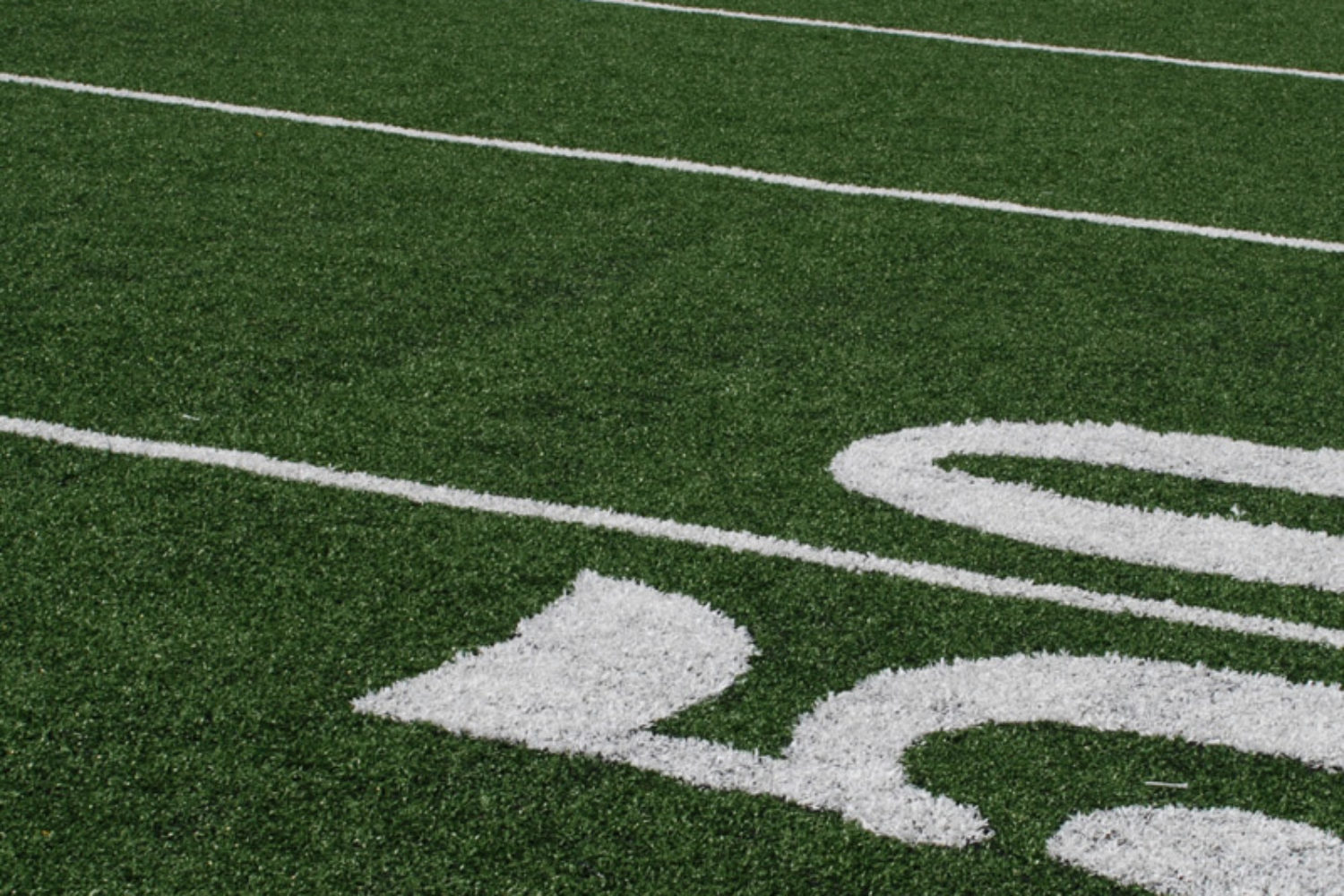 Several years ago, two friends decided they were more than casual fantasy football players, they believed they were masters of the game. That’s when they turned to our studio to develop mastersfantasyfootball.com. Bark at the Moon developed this site from the ground up, from concept to custom coding and programming. Today MFFL serves fantasy sports players nationwide for both football and baseball leagues.

Our team also help MFFL with the establishment of their new audio Podcast. Bark at the Moon researched and provided the recording equipment needed, consulted on production of the podcasts, developed the Podcast logo and we even wrote and produced original music they use to brand the intro and outro of each show.

Highlighted are samples from a 3-month awareness campaign that featured print and online animated ads. For this campaign we targeted trade magazines enabling us to reach over three million potential customers for Masters Fantasy Football.