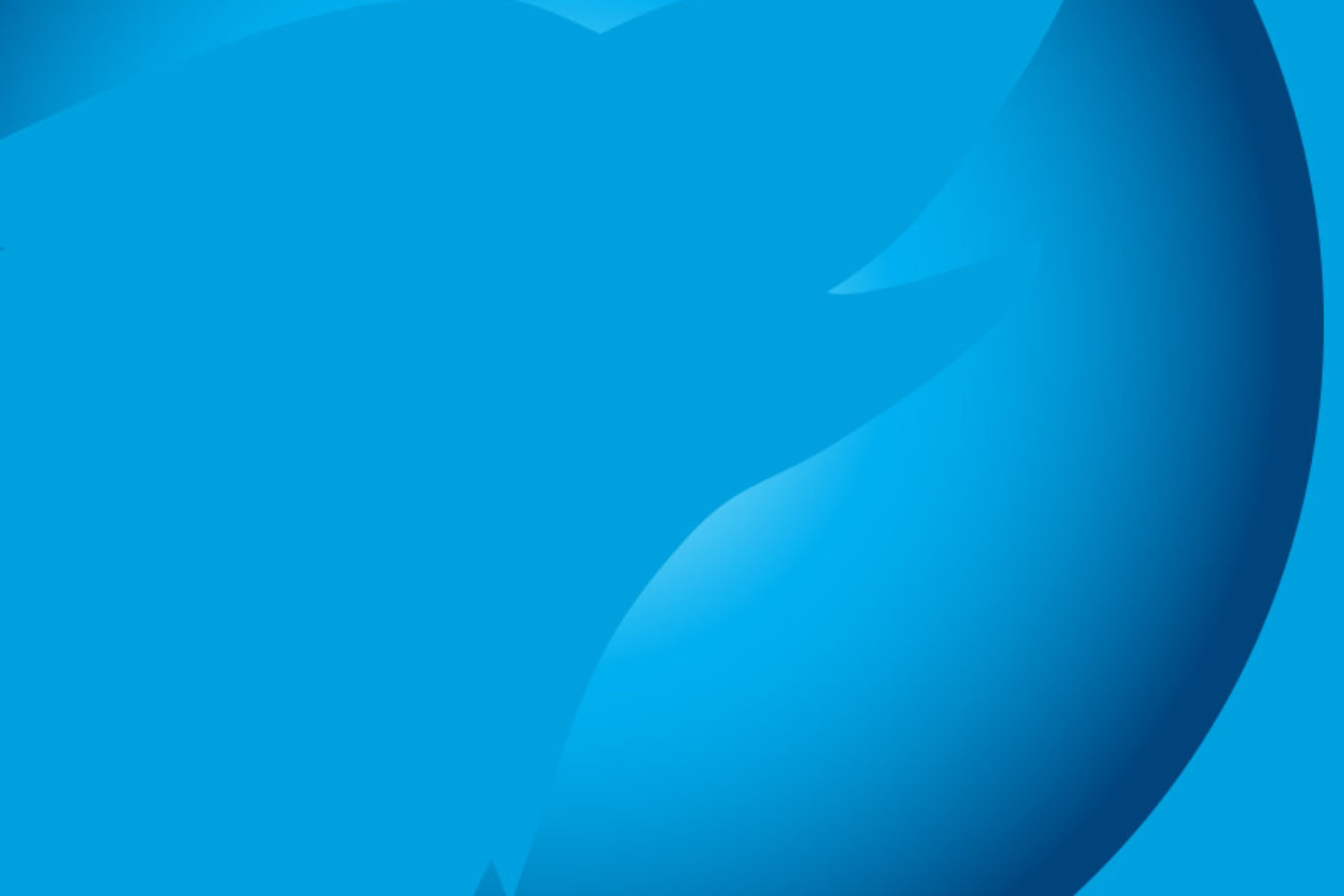 We’re often asked about the origins of our studio name. The most common misconception is that we’re huge Ozzy Osborne fanatics. While Ozzy has successfully built a very impressive brand franchise for his family and himself, his song was not the inspiration for Bark at the Moon Graphics.

Bark at the Moon Graphics Studio began in 1992 as a moonlighting opportunity for Tricia and Rich Loney. While working on projects in the late night glow of the moon, their new puppy (Winnie) would nip at their heels and bark incessantly for their attention.

Bark at the Moon has grown out of that small room where the business first started. But, you can still see Winnie silhouetted in the moonlight in our logo and on the canvas awning above the entrance of the studio located at 2751 Hudson Drive in Cuyahoga Falls, Ohio.